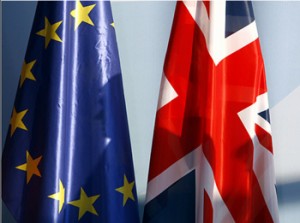 young country and in year 2004 its MP candidates was first time trying to get into 13 seats in the house of European Parliament.

Young people need to know the European institutions and to make right decides about their lifes.

The idea was launched at the Department of Political Science at the University of St. Cyril and Methodius in Trnava, under the supervision of Professor Ladislav Machacek.

Of course, the topic is still actual – participation in EP elections in 2009, certainly no one could meet. Although it was slightly higher than in 2004, Slovakia is still on the percentage tail across the Union.

The project aimed to young people and students is about: